Welcome to sheifiproductions! Sheifiproductions was started in 2018 by guitarist Josh Sheiman and showcases various projects he leads or collaborates in as a performer, arranger, composer, producer, and educator. Since releasing his debut album "21st Century" of all original jazz tunes, Sheiman has focused much of his time to composition. He currently writes and performs with the Houston based jazz/fusion group Groove Adhesive. He also leads a project called The All Original Cover Band where he arranges popular songs as well as mixes, records, and produces the tracks. In July of 2020, Sheiman will release his debut solo jazz guitar-album "Solo Sessions Vol. I" which contains arrangements of mostly jazz standards that he recorded and mixed all in his study during COVID-19. Sheiman is also a passionate educator who has taught lessons all across the Miami and Houston, and currently teaches an instrumental music program at The Emery/Weiner School that has won the NAMM "Music Merit" award for 3 straight years. Sheiman prides himself on a soulful and musical approach to every project he engages in. He constantly searches for the perfect note, chord, or tone, to help bring every song to life. His eclectic background in rock/blues mixed with years of studying and playing jazz help bring allow him to create music that is fusion at it's best.

"Solo Sessions Vol. I" is a full-length solo jazz guitar album performed,  written, recorded, and mixed by Josh Sheiman. It contains arrangements of pop tunes, jazz standards, and one original song titled "Silent Song." The entire album was recorded from March to June of 2020 in his study during COVID-19. 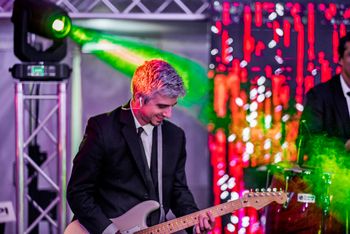 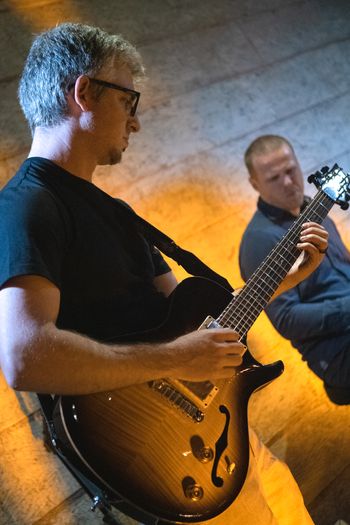 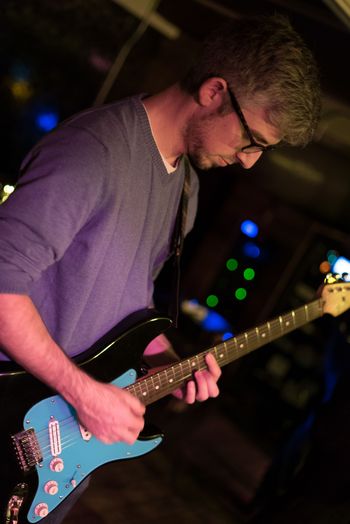 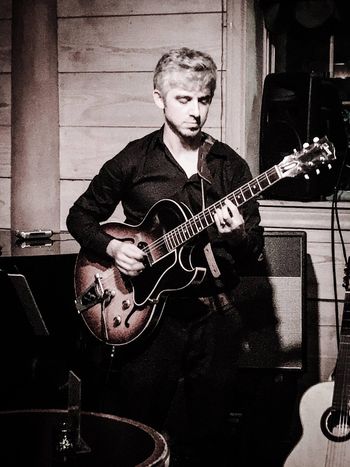 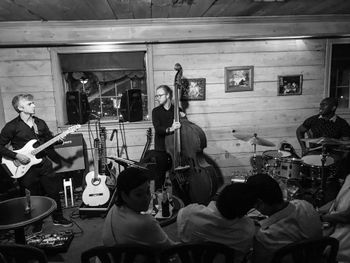 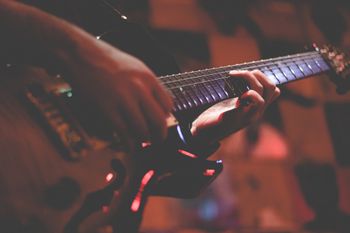 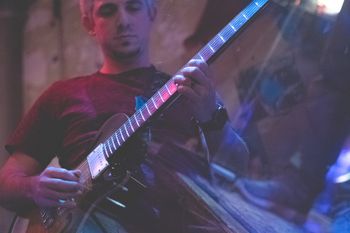 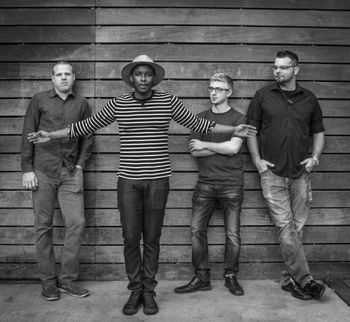 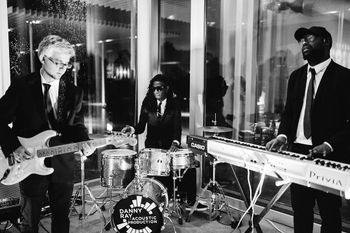 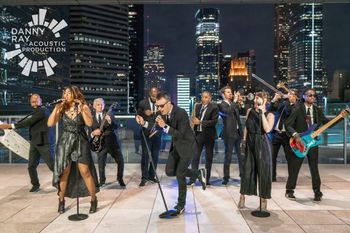 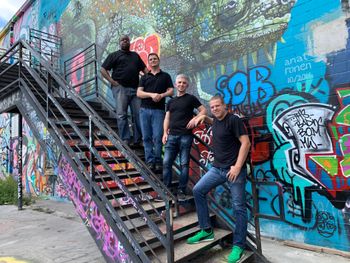 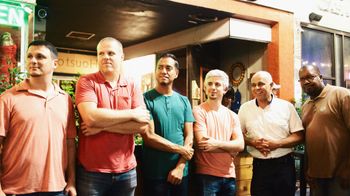 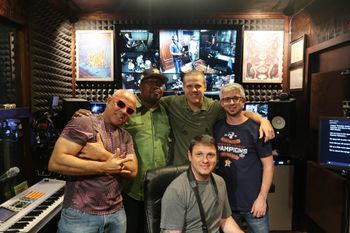